Elysian Residences has undertaken the grand launch of Wildernesse House in Sevenoaks which consists of a Grade II listed house set in grounds of 24 acres, formerly the country estate of the Marquess of Camden and later Lord Hillingdon. In 2020 this stunning building was acquired by Elysian Residences who skilfully and sympathetically transformed it into Kent’s finest new retirement community.[caption id="attachment_14421" align="aligncenter" width="1600"] Gavin Stein, Cllr Diana Esler, and Cllr Dr Merilyn Canet[/caption]Back in April, My Sevenoaks Community were honoured guests at Elysian’s wonderful launch party. The impressive exterior was only surpassed by the sumptuous interiors that combined the 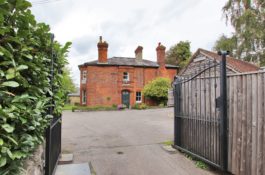 The experience of lockdown has caused many to seek an improved work-life balance, which is driving a dramatic increase in demand for property in Sevenoaks, according to Savills, which has an agency in Sevenoaks High High. 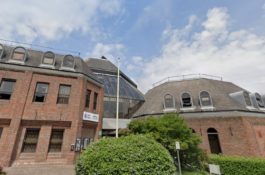 Sevenoaks District Council is taking action to protect a Green Belt site which is being sold for development. 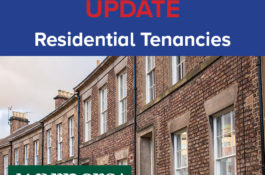 The government has passed special legislation, namely the Coronavirus Act 2020 in light of the national Coronavirus outbreak. Warners Solicitors takes us through the implications. 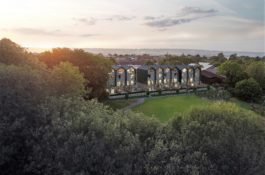 A collection of 10 contemporary luxury townhouses, each with sweeping views across Knole Park, is almost complete and the properties are now on sale through Savills in Sevenoaks.

Potential purchasers of Green Belt land for housing in Sevenoaks and the surrounding area are being warned such sites are very unlikely to be granted planning permission. 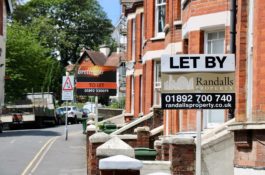 1.7 million renters expect to lose their job in the next three months says report from homeless charity

Almost one in five private renters in England – an estimated 1.7 million adults – say they are likely to lose their job in the next three months because of the coronavirus crisis, new research by Shelter reveals. 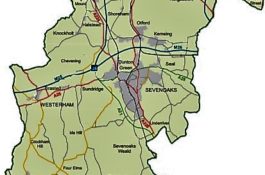 Sevenoaks District Council has begun Judicial Review proceedings after the Government Planning Inspector refused to endorse its new Local Plan which outlines what can be built and where up to 2035. 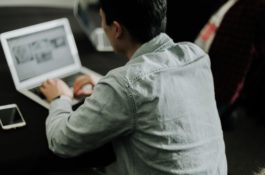 Important decisions over such items as planning applications are still being made by Sevenoaks Town Council during the coronavirus lock down, the authority confirmed in a recent statement. 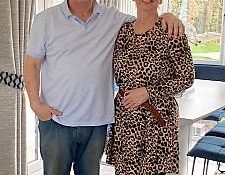 The Kingsdown Meadow development in the Otford Hills recently welcomed its first residents to the luxury park home.

ConnectaPower are here to guide your business through the energy crisis

Your invite to the breast cancer awareness community event